As the deadline for Festival Supplier Award submissions looms, organiser Eventive Media Ltd has announced the first wave of judges for the 2017 event. Now in their third year, the awards recognise the achievements and excellence of the entire festival and outdoor event supply chain. Building on their acclaimed outing at the beginning of this year, they return to London’s Hurlingham Club on January 26th 2017. 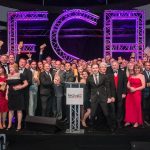 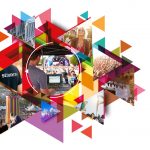